Historically neglected and marginalised within public health, the mental health policy in India has suffered setbacks due to the stigma surrounding it. However, there is a growing prevalence of mental health issues in India impacting a large section of young people as well as adults. Fear of ostracism which prevents early detection and cure, is especially heightened for some vulnerable sections of the population which already operate within a framework of intersecting structural subordination, for instance young women from marginalised sections of society. Sama’s ongoing engagement with young people and its report “Dataspeak: Early Marriage and Health” has indicated lack of data and analysis on mental health of young women, including those in situations of early marriage.

Sama’s current initiative aims to build an understanding which departs from a medicalised approach of ‘mental illness’ and explores young women’s perceptions of mental well-being and coping mechanisms through their narratives. 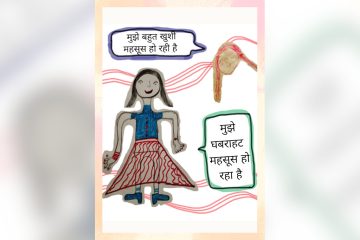 In the absence of adequate support system, young girls grapple with diverse forms of socio-psychological problems. A creative brief drawn from self memoir and storytelling during a workshop with a group of young girls in Jharkhand, developed to further these conversations at varied levels. Continue reading 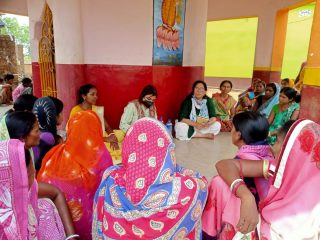 Sweta Dash (for Sama Resource Group for Women and Health) This article explores what the Budget 2022-23 promises for mental health from a gendered perspective. In the given conversation on mental health, we adopt the lens of intersectionality to visualise… Continue reading 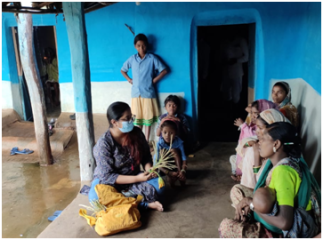 While COVID-19 has laid bare the varied fallacies in our society, the one issue that has plagued our country across its rural and urban landscapes is the severe impact that the pandemic has had on the mental health of people,… Continue reading 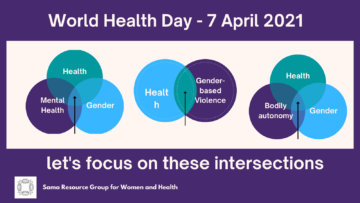 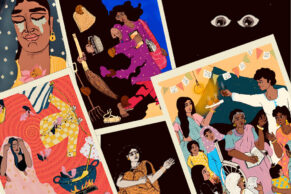 On the occasion of World Mental Health Day – 2020, Sama is releasing a series of posters on mental health. The impact on mental health in the current context has been devastating. Undoubtedly, urgent and adequate resources and strategies to… Continue reading

In the verdant and serene surroundings of Dollu in Kathmandu, a small group of doctors, researchers and students from across South East Asia were discussing the political economy of mental health with the Indian academic Ketki Ranade (KP). KP was… Continue reading