Sama is a resource group based in Delhi, working on issues related to women and health. Sama was initiated in 1999 by a group of feminist activists who were involved in the autonomous women’s movement which views health from a broader perspective and finds linkages of women’s well being with various determinants of health. These founder members were a part of Shodhini – a collective that had come together in the 1980s to explore meaningful, women-oriented, simple, natural and cost effective alternatives in health that would be committed towards increasing women’s control over their own resources.

Sama means “equality” in Sanskrit and other Indian languages. Our logo also symbolizes equality which is an intrinsic part of Sama’s philosophy and vision. 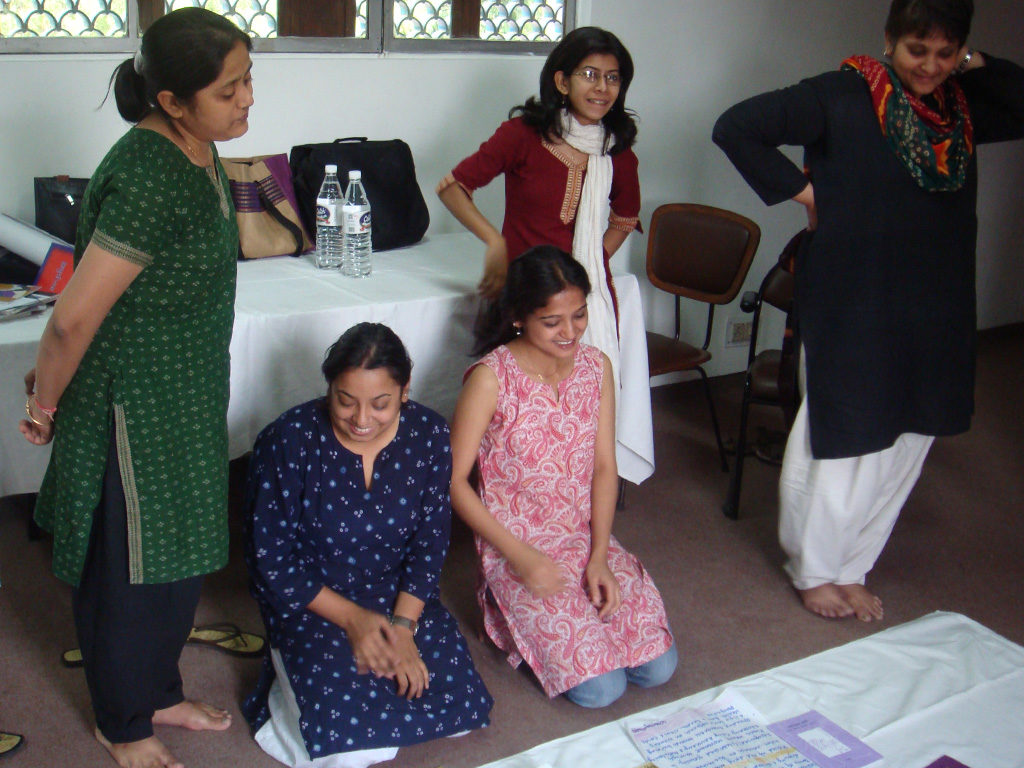